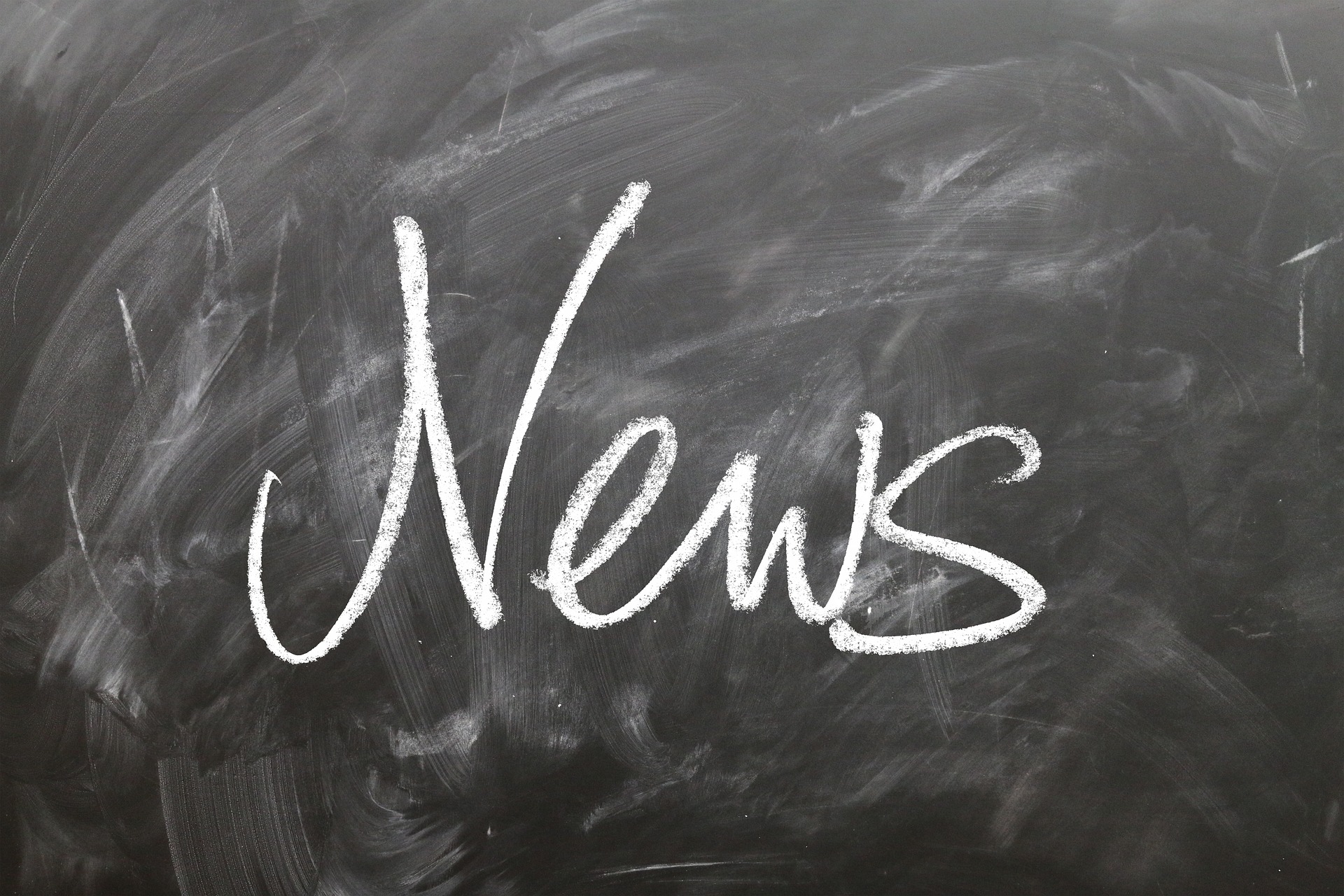 They rarely agree about anything, but MPs from different parties were singing from the same hymn sheet during this afternoon’s virtual House of Commons debate around extending the Stamp Duty holiday.

The debate was triggered by an online public petition that wants to see a six-month extension to the existing deadline of 31 March.

And nearly every MP who spoke during the 70-minute discussion favoured adding at least a further six months or staggering the deadline so that more people can benefit from the tax break.

How has today’s debate impacted sellers and buyers in Sutton and Cheam ?

To be honest, nothing has changed, but the pressure is building on the treasury to act, mainly because the property market generates enormous tax income and millions of pounds worth of home sales are in the balance.

We’re now all playing a game of wait and see until Wednesday 3 March when the Chancellor Rishi Sunak will reveal the Government’s decision.

If you have any questions about the Stamp Duty holiday and what it means to your moving plans, contact us on 0203 873 2700